due to the logic before posting a proposal we have to present a report about the latest activity, so we’re doing it now as an intermediate report, and we’ll add here the rest of info in the end of November.

to keep being centered, let’s remind the conclusion from our previous report :

Aurora Hunters duties and purposes:
– to explore each project on Aurora in order to improve;
– to test the quality/operability of ecosystem dApps;
– to verify the info that comes to and from the ecosystem;
– to provide full support for requests, aimed to grow the community;
– to gather ecosystem members for developing collaborations;
– to create a strong web3-community and joyful informative engagements (contests/battles/tournaments) for its members

II. News collecting and streaming for and about Aurora Community 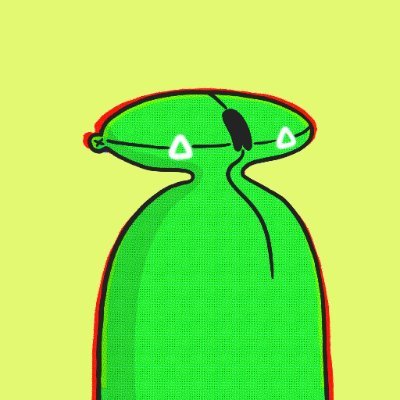 III. Testing all the projects - from guilds proposals and reports to every new-launched marketplace or bridge 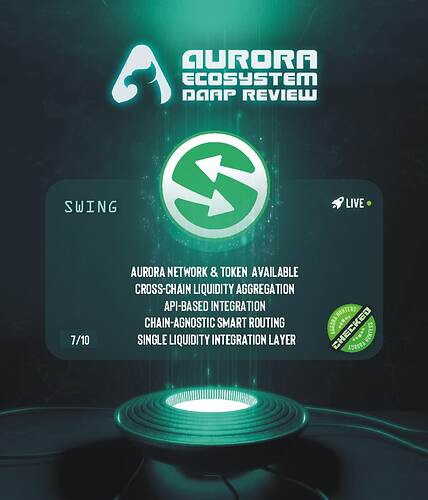 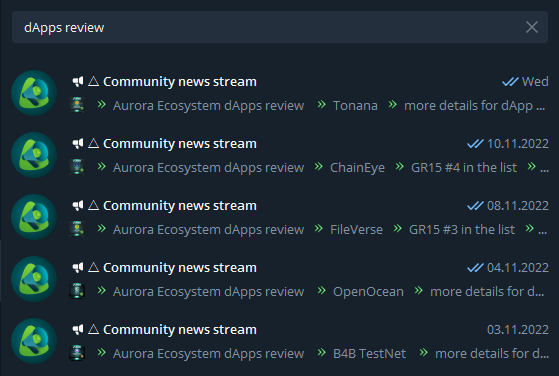 this is one of directions for further collaborations and cross-marketing with Aurora ecosystem projects and regional guilds.

also now there’s a tracking function in the bot, that shows daily stats: 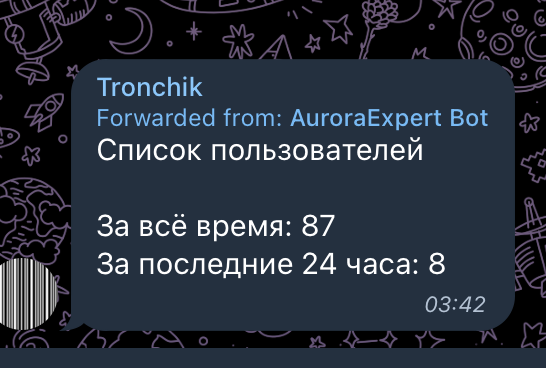 since it started to count, it was 87 using the bot

In terms of wallet activity: 50/50 there is a small influx of new users
Feedback: People like it, expect and ask for new quizzes!
Activity: English. chat is more active

and many more #events we’re preparing for the nearest future!

Announcement to the Community:

.
we’re looking to increase interactions in Aurora ecosystem using simple events: bets, podcasts and quizzes - we invite every guild and project to participate there and invite your mates!

you have to do nothing, just to play
– we’re open to new ideas

Thank you for great job.

Great report, our benchmark for reporting and transparency

Thanks for the great metrics and plans! Aurora one love!