We would like to give report from Aurora Indonesia on November to December. Here are the links, metrics and approved budget from previous proposal:

Before we start, we are having trouble switching Aurora tokens to USDT to keep value. During the swap, we suffered a loss of 250-300 USD due to price impact and pool fees, 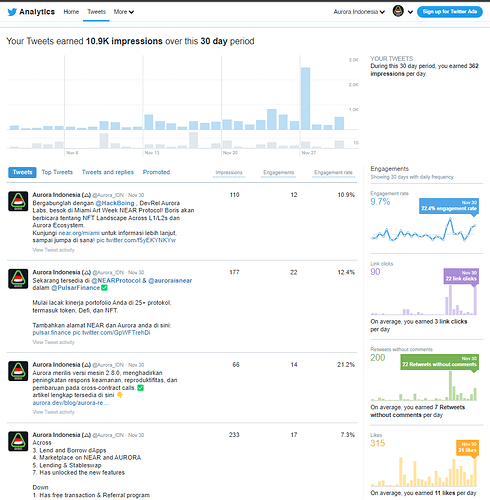 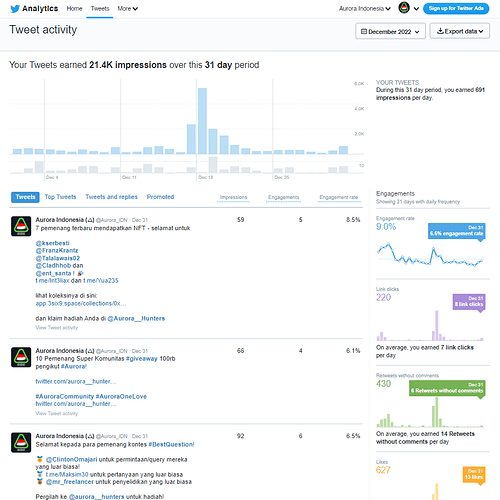 Metrics : 2000+ to 1912 members on Telegram
Note : Maybe some of you are asking why the number of members has dropped in the last 2 months, this is all because around 300 members are bots and we also clean up around 150-200 inactive accounts

But in terms of activity, the members have started to actively discuss and ask questions about Aurora, provide information to each other and so on. 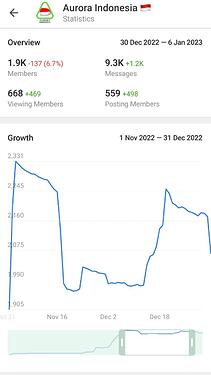 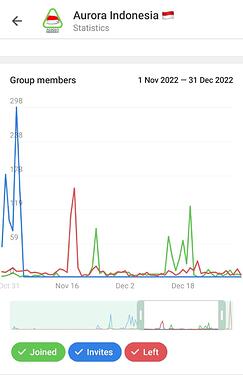 We are having a hard time because Instagram is not like Twitter to promote crypto-related education. But we still consistently post for branding and social presence. (This is useful when collaborating with partners because we are considered consistently active)

We consistently hold community calls at least 2 times a month, where the topics are not only from us but also from members who want to express their opinions. 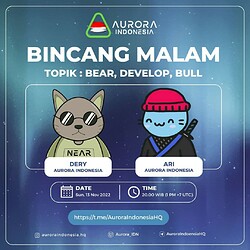 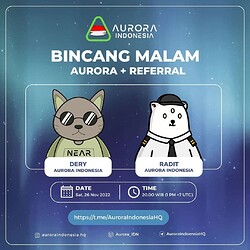 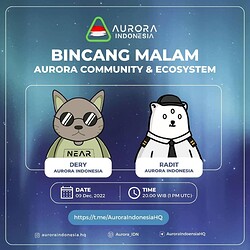 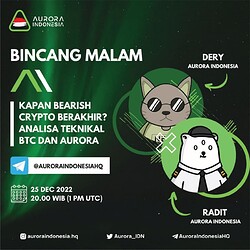 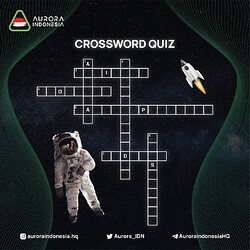 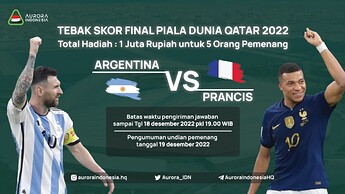 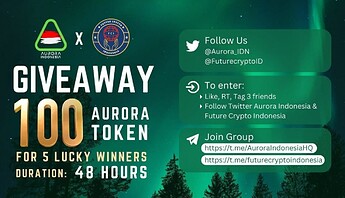 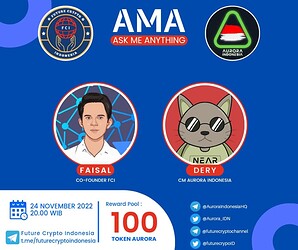 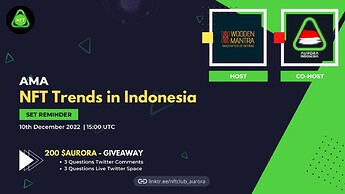 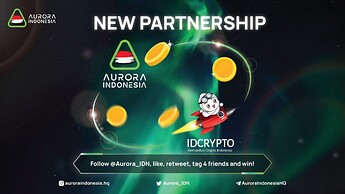 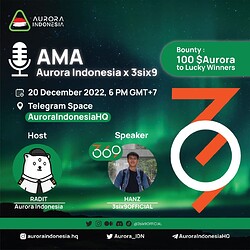 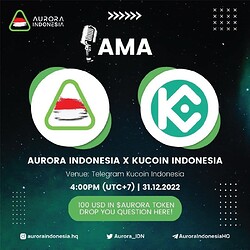 For transparency of the bounty prize winners, AMA and Quiz, we include them in the following link. There are some participants who haven’t claimed the prize either 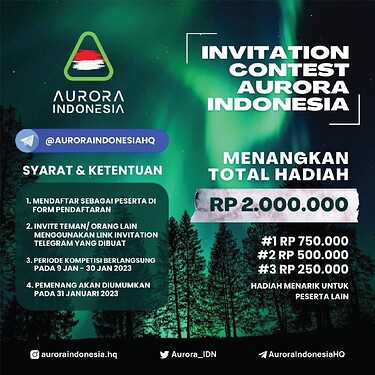 For the YouTube video channel, at this time, with a very big apology, we haven’t implemented it yet. But the funds are still available and we will complete it as promised in the previous proposal.

Currently we have an AMA schedule with partners in the next few weeks and we will use the remaining budget to be optimized and allocated for urgent needs first.

thanks for your work, results, and report!

let’s try to create some ecosystem connections? with ecosystem dapps and projects.
also, I’ll share a few ideas for Instagram in our Tg chat, as soon I’ll have an example 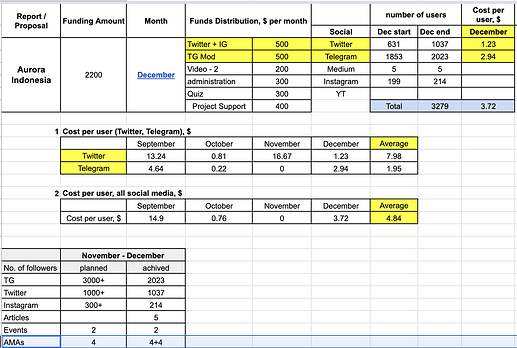 what plans do you have in mind for your guild development for the nearest 3 months?

Our pleasure, we also consider your inputs and suggestions~

let’s try to create some ecosystem connections? with ecosystem dapps and projects.
also, I’ll share a few ideas for Instagram in our Tg chat, as soon I’ll have an example

Happy to hear it further