Hello @Alex_J, @ell & My Community with the friends who have been with me this past year @johanga @Dk_51 @WinstonP @Nearity . Wishing you a very happy and healthy new year!! 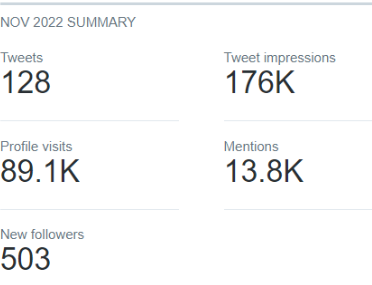 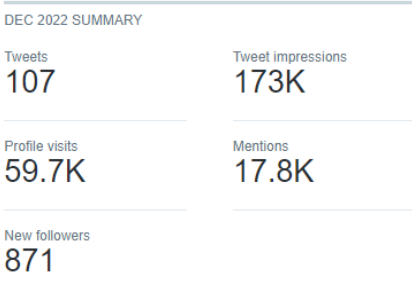 Recently we have faced a drop of nearly 2000 followers for unknown reasons. Theories are given, including a reason that we appreciate is the tightening and change of Twitter recently, causing a series of accounts to be locked.

Thus, in November and December, there are a total of 11 AMAs and 1 Giveaways With the total reward given to the community is 1450 AURORA, 150 USDC. The challenge for the past 2 months is market volatility and change the reward structure and attractiveness to the audience, but the audience is still increasing and the AMA sessions have had wonderful interactions. The project is supported and the audience is interesting

1.4.Tweets & details
November & Details
Total 128 Tweets in September, Including 120 news tweets and 8 rt+quote rt , In 120 news tweets there are 60 tweets about Aurora and 68 Tweets about projects, Total complicated Tasks and Infographic jobs are 59, and general news and images are 69 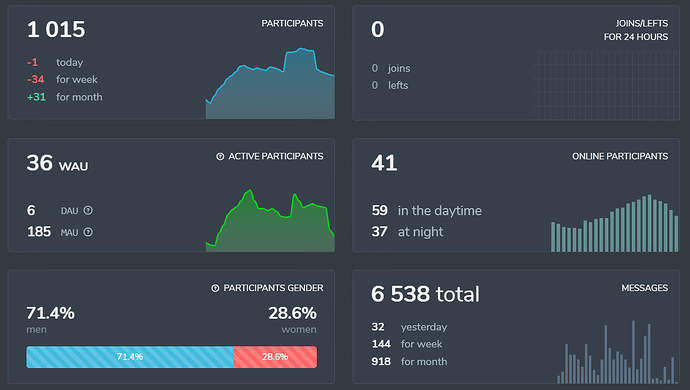 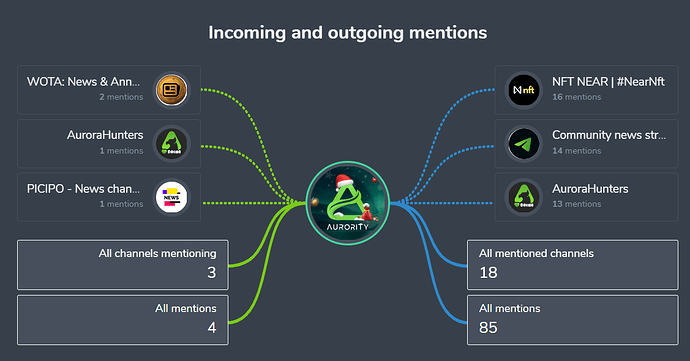 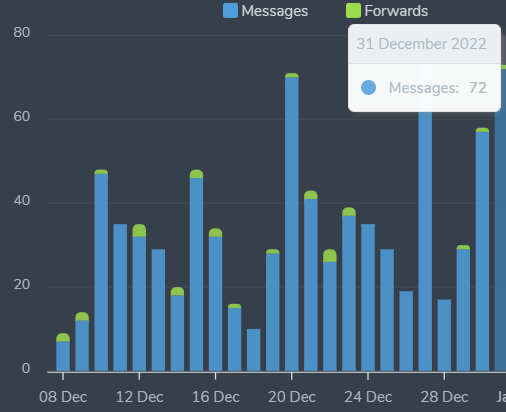 Thank you for taking the time to read!
Looking forward to hear any idea, comment from you guys.

Thanks for the great job sir!